Planting for the future

By Caddie Digital on March 3rd, 2017 in People and community 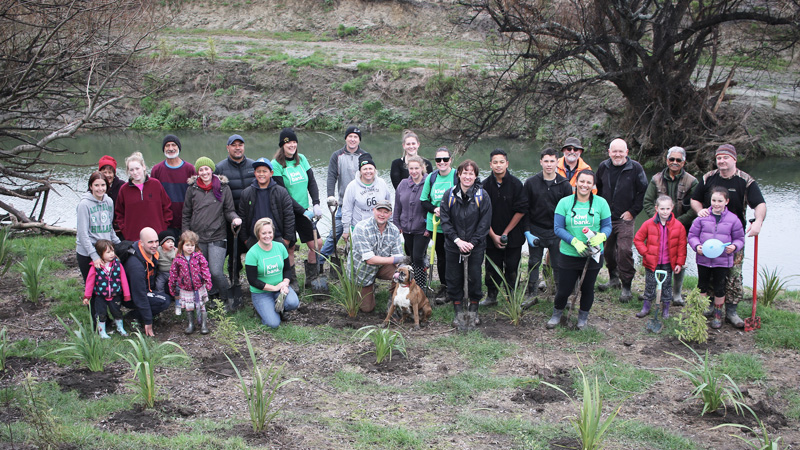 It is always great to hear about success stories and the Maraetōtara Tree Trust is just one such example.

The trust set out in 2002 to restore the Maraetōtara River and nearly 15 years later they have cleared, fenced, had covenants registered and planted 43 kilometres of the river’s length with native shrubs and trees. It has seen a big effort on the part of the trustees, other volunteers, sponsors as well as key partnerships with landowners, the Hawke’s Bay Regional Council and Cape to City.

In the 15 years since the Maraetōtara Tree Trust was formed about 43kms of both sides of the Maraetōtara River has had willows removed, covenants registered, fenced and planted.

A recent crowdfunding initiative through the Million Metres Streams project saw $25,000 raised, including $5,000 from Kiwibank through connections made at our March event. The funding raised equates to 4,500 native plants and trees along 1km of riverbank between Okahu Station and Tuahu Farm.

“Maraetōtara Tree Trust people and supporters are thrilled. Million Metres Streams enabled crowdfunding is an awesome result for the river.”

The trust is now planting around 15,000 native trees and plants at the Maraetōtara River every year.