By Caddie Digital on March 25th, 2017 in Policy, regulation and legislation, Waste reduction 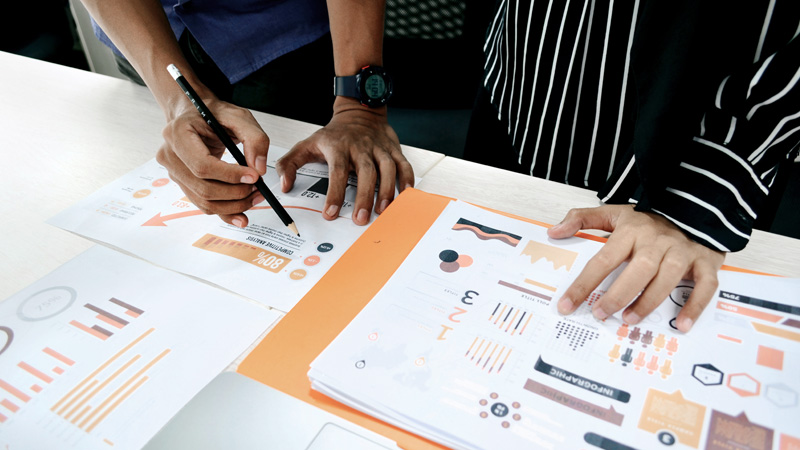 In 1996 the OECD produced a report on the environmental performance of New Zealand. A review it carries out for all of its members every 10 years. In this report, amongst other things, it stated:

“Waste management policies and programmes are hampered by a lack of reliable, comprehensive information on sources of waste and waste generation”

At the beginning of this century the Ministry for the Environment set about addressing these and other issues raised. They produced a series guidelines focusing on areas of waste management, culminating in the release of the New Zealand Waste Strategy in 2002; a strategy that set some ambitious targets for both wastes and sectors. However, these targets soon fell by the wayside as we lacked the data needed to measure the targets.

Pilot data collection projects came and went but there was still no progress on getting good national data on waste.

Ten years passed by and in 2006 the OECD produced their next report which outlined some improvements in the way we managed waste but still stated:

In 2010 the NZ Waste Strategy was revised, removing the 30 targets with 2 goals (“reducing the harmful effects of waste” and “Improving the efficiency of resource use” ). They have no dates and therefore no need to measure anything. As far as I’m aware progress of these goals have never been measured; how could they be when we had no data to measure from or to.

In 2008 the Waste Minimisation Act introduced a levy on all waste disposed at certain disposal facilities, so as there’s money involved, we know the gross amounts that are sent there but not necessarily what wastes were disposed or what sectors produced them, vital information to target waste policy. Now you may think, great at least we now have the gross amounts but these facilities only take a fraction of the waste produced in New Zealand, about 30% and so we only know a small part of the whole picture.

The problem with not having good reliable data is that it hampers waste minimisation and makes developing good policy difficult.

In 2014 the government looked at “Priority Waste Streams For Product Stewardship” and then chose to focus on e-waste, running national workshops and producing a report in 2015 that said:

No really; did we not know that before we started? And despite the report saying “a regulated scheme [was] supported by a number of stakeholders and stakeholders indicated that reasonable robust data was available and would be forthcoming” the project ended with no further work on e-waste.

In 2015 WasteMINZ started working with central, regional and local government to develop a National Waste Data Framework. As the use of the framework is voluntary it’s stopped at the first stage. It could be significantly improved if central government made it a requirement for key players to provide data. Data that the OECD and the waste industry recognise is essential in effectively managing and reducing waste.

That brings us to today.

Earlier this week the latest OECD review was released and they stated again:

So here we are 20 years later and we’ve made little or no progress on a recommendation made back in 1996. A recommendation that if addressed would have meant that the 2002 targets could have been measured and the 2014-15 e-waste work would have been able to determine if e-waste was a priority waste. Good national policy based on sound data could have been developed. Money collected through the waste level could be targeted more effectively by local and central government.

Many countries have recognised the importance of waste minimisation in achieving a circular economy and have committed millions of dollars to become more a resourceful and efficient economy, with all the social and environmental benefits that brings. But they measure their waste and can effectively target their programmes.

We are a country full of amazing people and organisations that also recognise the importance of waste in a sustainable New Zealand. What they need is support through strong and effective policy based on good data. So why is it taking so long!

Oh and for those of you who have noticed that I’ve not mentioned the lack of specific hazardous waste legislation highlighted in 1996. The OECD didn’t forget and raised the same point this week.