Circular Economy – which city will be first?

By Caddie Digital on May 9th, 2017 in Circular Economy 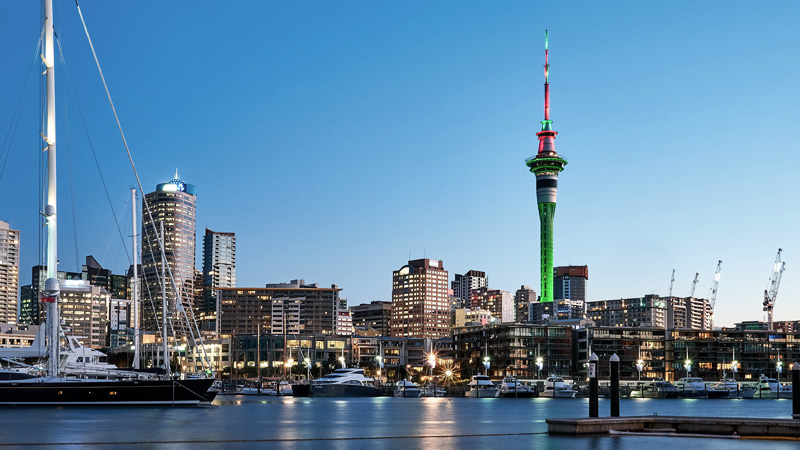 If the government was to say that waste was the focus of a new fiscal policy, many would rubbish the comments. But what if looking at waste in a new way could create jobs, reduce our trade deficit, and improve our environment? Well, that’s exactly the point of a circular economy.

The term “circular economy” has been around for quite some time now, particular in the waste and resource recovery sectors but for many it’s still a foreign concept.

For those unfamiliar with it, the basic principal of a circular economy is that used products and materials can be introduced back into the system to become the resources for new products and services. This improves the way we use our resources, making us more resource efficient. But it also delivers more than that; the circular economy also provides resource sufficiency.

Resource sufficiency is where there are enough resources for a system to work, be that an individual to thrive, a business to produce or a city to support its people. By its very nature, the circular economy reduces the reliance on imported raw materials by ensuring that used products from one local industry become the raw materials of another, thereby making economies more resilient and self- sufficient. This can be on a national scale or even on a local level. This not only improves our efficiency but also make us more resilient and less vulnerable to changes in overseas recycling markets.

In March the Welsh government launched a GBP6.5M fund to help in the development of a circular economy within its borders. This follows the successful launch of an GBP18M fund in Scotland a year earlier.

On top of this, Scotland has also launched the Scottish Institute for Remanufacture a “centre of excellence to increase innovation in manufacturing” and the Edinburgh Remakery, a hub to learn, fix and to buy products.

Both these governments have recognised the importance of supporting and developing a circular economy for both their country and their citizens. They’ve recognised that applying circular economy principals not only brings environmental benefits but financial and social ones too, through the creation of new jobs and access to resources that were previously imported from other countries. Such as REFORGE which is locally upcycling plastic bottles through 3D printing.

This is a powerful concept for a country to develop, especially island countries such as New Zealand.

Currently most of our unwanted products are shipped overseas for recycling or sent to landfill. But what if we could become resource sufficient? Use these unwanted products to be the resources for new products and service. Reduce our reliance on importing raw materials. That could provide new jobs within the country, improve our economy and benefit the environment.

Striving to support a circular economy is not just limited to countries; cities are realising they too have an important role to play. Some are taking leadership roles.

In the same month that Wales launched its fund, London announced a GBP50 million plan to accelerate the development of its circular economy. Other cities such as Copenhagen, New York, Vancouver and Rio De Janeriro are also embracing and promoting the principals of a circular economy.

These cities have realised the benefits a circular economy can bring and in some ways it’s easier to do this at a local level than nationally.

I think our cities can do the same. Becoming resource sufficient would improve our resilience, create jobs and reduce our impact on the environment.

For a country, where over the past few years, our resilience has been truly tested, should we not be doing everything we can to improve this?

So, my question to you is which city is going to be first in New Zealand to recognise this opportunity and embrace the circular economy?